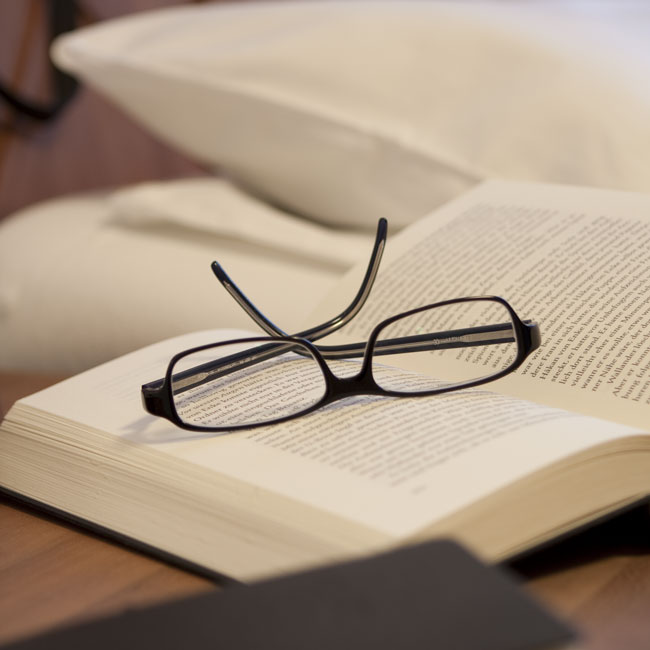 Since its founding, the research institute ASR has conducted an average of 10 contracted studies per year, or has implemented them in collaboration with various partner institutes. In parallel, the ASR has planned, conducted, and evaluated more than 20 investor-initiated trials (IIT) – including projects that have been partially financed by funding provided by the German Federal Ministry of Education and Research (BMBF, including German Central Innovation Programmes for Medium-Sized Businesses, ZIM), by the European Union, the Clockwork Programmes, and the German Research Foundation (DFG).